4 Brand Protection Musts Before You Even Think About Listing Your Private Label Products on Amazon: DOWNLOAD NOW! >>

We Ain't Afraid of No Ghosts ~ Is Your Trademark Vulnerable 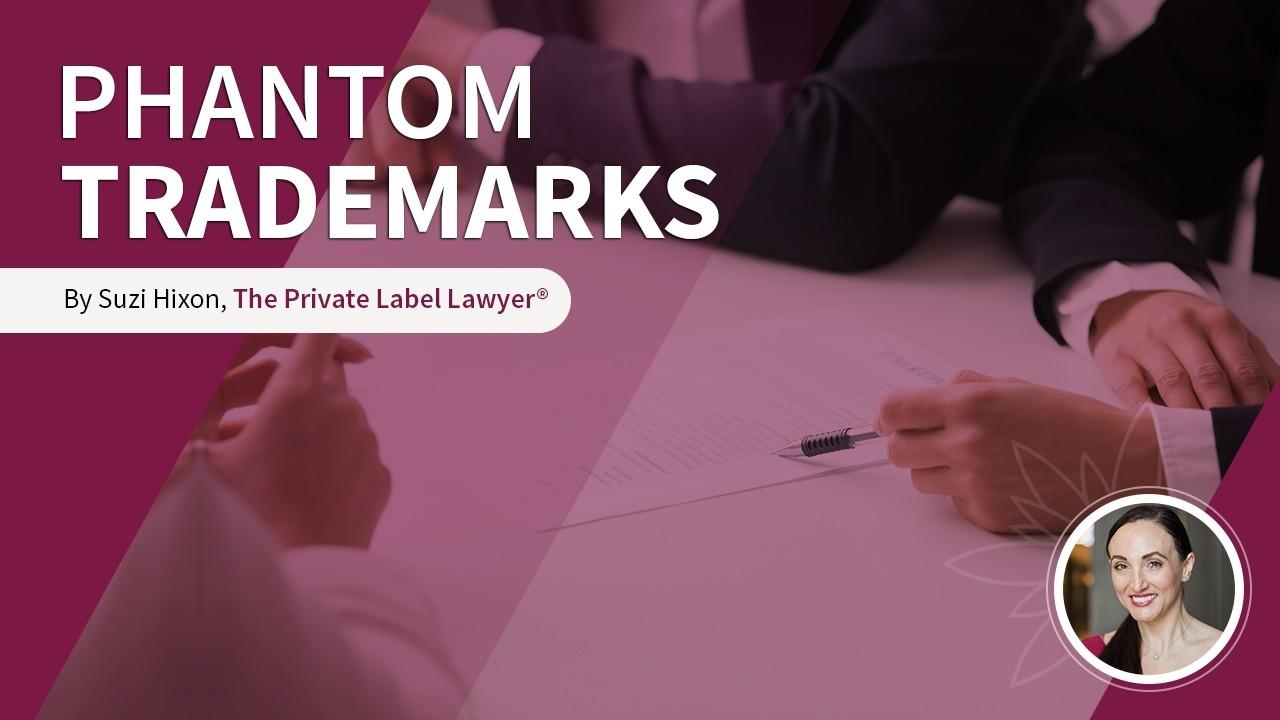 The U.S. Patent and Trademark Office (USPTO) continues to grace us with clarity on what constitutes a “phantom” trademark—and the effect is only slightly less scary than the Stay Puft Marshmallow Man. The Trademark Manual of Examining Procedure (“TMEP” or the “Trademark Bible”) states that a phantom element is “a word, alpha-numeric designation, or other component that is subject to change” as part of a mark. The most common examples include a date, a location, or a model number that is subject to change.

Generally, a trademark that contains a changeable characteristic is refused registration because the mark is, in essence, multiple marks. Logically, this makes sense—it isn’t fair to all you trademark warriors out there fighting to register a single word mark or design.

However, the USPTO does allow certain marks with phantom elements to register “if the element is limited in possible variations such that adequate notice is given to allow an effective Section 2(d) [likelihood of confusion] search.” Clearly, this leaves room for interpretation. (And that, my friends, demonstrates why attorneys exist.)

If you are considering whether to include one of these poltergeist elements in your mark, or have been issued a phantom mark refusal, who ya gonna call (I’m sorry, I had to)?

The following tips attempt to help you be the Dr. Peter Venkman of phantom trademark refusals (again, I had to):

So, if you have a design mark and you want to add a star for every year you’ve been sober, little chick feet for every Grammy you win, or leave a portion of the design blank to put an initial or monogram, then you will likely be in the clear (as long as the design itself can stand on its own as distinct).

The key is to determine whether your mark, aside from the changeable element, has a distinct commercial impression on its own. The Board held that the ibis did.

As we all know, these analyses are highly subjective and up to the discretion of the Examiner. However, including these ghost-busting tools in your arsenal can greatly reduce the possibility of a phantom refusal. 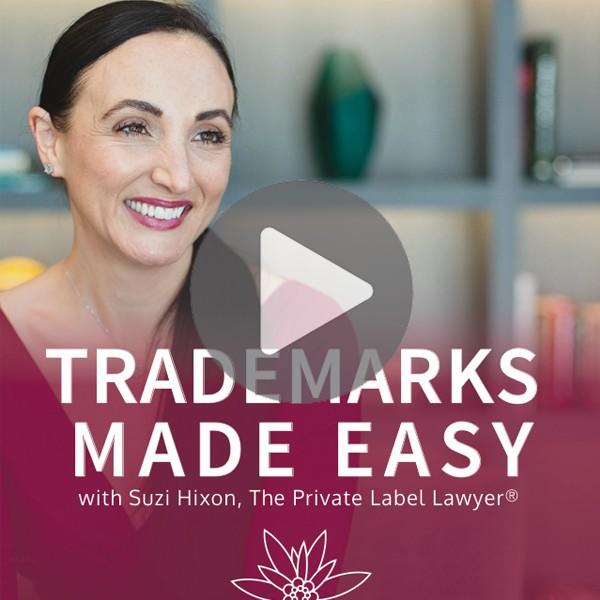 I'm so excited to announce the launch of my brand new podcast, Trademarks Made Easy for Private Label & eCommerce Sellers!

filing trademarks + working with the uspto 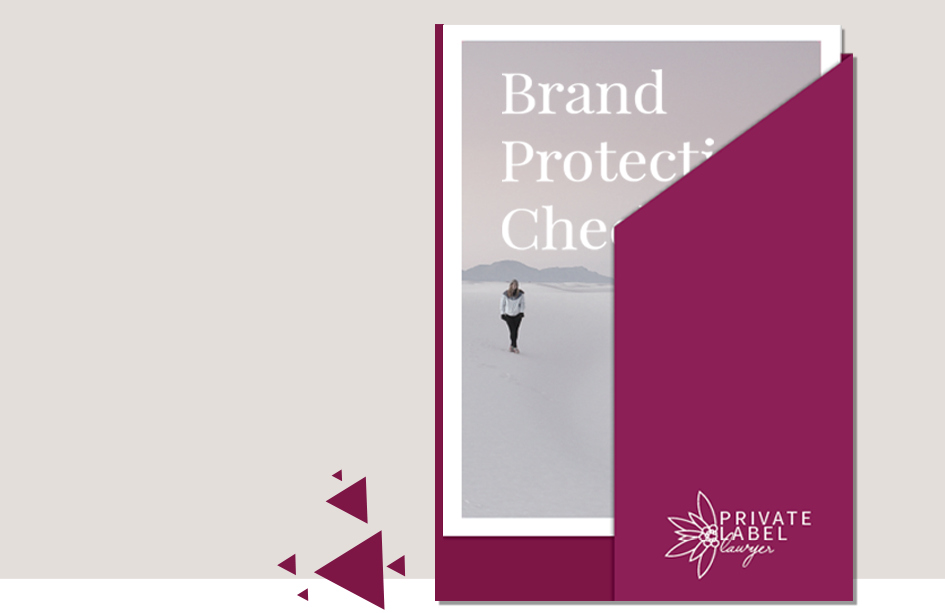 Grab our free guide to protecting your brand before you even think about listing your private label products on Amazon. 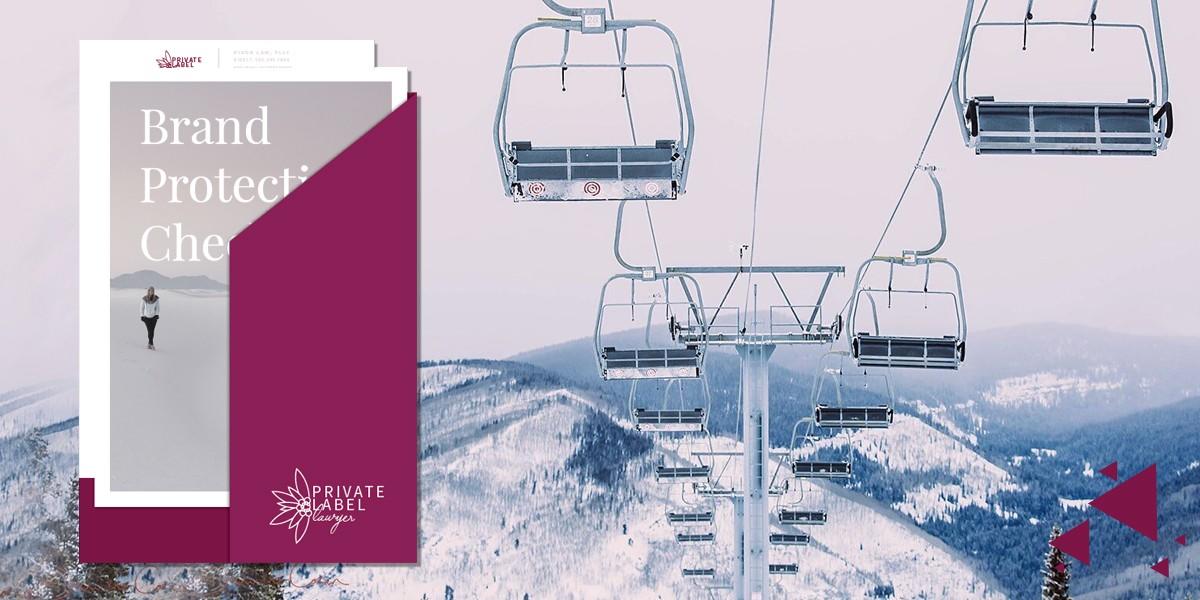 Every day I see entrepreneurs make crucial mistakes that cost them money and put their business at risk. I’ll show you how to protect yourself in this quick guide.